Northern Perspectives is the section where Umeå European Film Festival presents
films and filmmakers with roots in the north and we are very happy to show all these fantastic productions. A selection of the films also compete for the festival’s annual film scholarship Storspoven of SEK 25,000. This year’s competition films will also be available to watch on drakenfilm.se from Friday 26 November at 8 pm until the festival’s closing day, Sunday 28 November.

Every year Umeå European Film Festival together with Film i Västerbotten hand out the scholarship Storspoven. It’s awarded to the best film in the festival section Northern perspectives.

Andrea Reuter
Andrea Reuter is a film critic, presenter and producer from Helsinki. She has been the host of the Film Chronicle and producer of Tove! The film about Tove Jansson. Reuter has also been a recurring profile during UEFF as conferences for Industry Day.

Jon Blåhed
Jon Blåhed is a film director born in Gällivare and raised in Tornedalen. He made his debut in 2018 with the documentary Maj Doris and has since made the short story film Turpa Kiinni minun haters and the feature film Inland.

Ninja Thyberg
Ninja Thyberg is a film director and is currently working with her first feature film Pleasure, which will be shown during this year’s edition of UEFF. Among other things, she has studied directing at Stockholm University School of Drama and has made several short films in recent years. 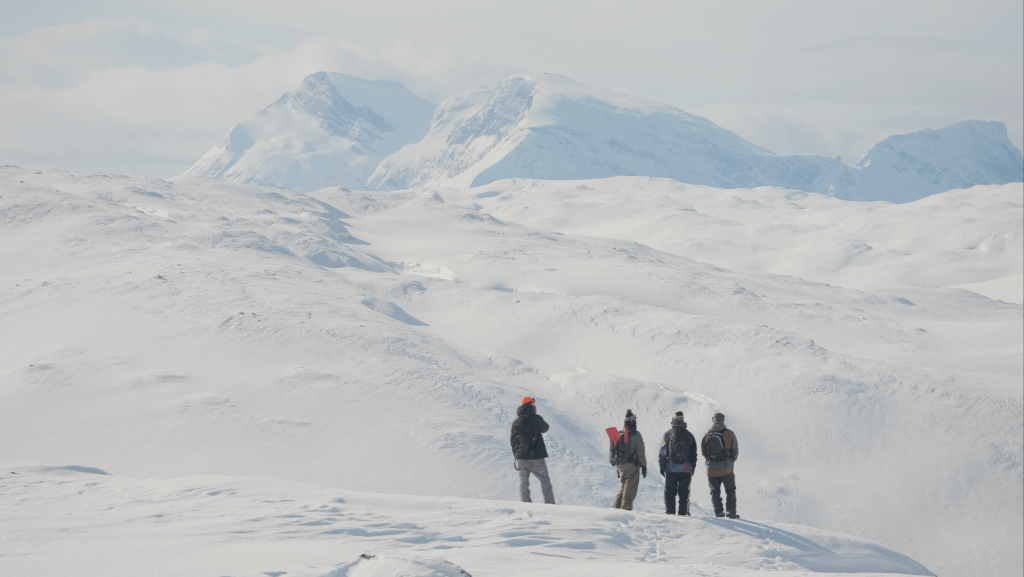 Sire and the last summer

Q&A with Viktor Johansson after the screening

The Arctic Center at Umeå University turns 10 this year. Take advantage of a unique chance to listen to a presentation and panel discussion with some of our Arctic scientists after the screening of the short film Tracks. The participants are Keith Larson, Linda Lundmark and Cenk Demiroglu. Free entrance!

In this film package we present five Nordic short films selected and previously shown at the Tromsø International Film Festival.

When the Mill Hill Trees Spoke to Me

The hair salon at Frydenlund